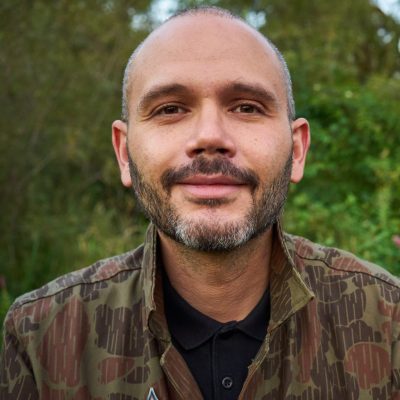 Jesse Zook Mann is a documentary filmmaker whose work has been featured on NBC, VICE, MTV, Discovery and Science. He produced the Emmy-winning sports series My 1st Time that aired during the Beijing Games earning top ratings for NBC. Over the past two decades, he has built a name for himself as a fearless director who is willing to explore his subjects’ stories with curiosity and empathy.

Mann founded Mental Health Media in 2019 to promote and educate the public about the landscape of available mental health treatments and the importance of self-care. In addition to an information site, Mental is also a podcast, film and book creation studio that works with clinicians, research scientists and patients to spread an integrative model of mental health care to users all over the world.

Mann was inspired to start this non-profit organization after his own struggles with anxiety and depression. He now uses his media expertise to help others through the project and is a noteworthy mental health thought leader on social media.